AN ETHICAL COMPANY: Transparency, accuracy and respect for the environment.

The board of director of Soceca is promoting social activities on the territory as part of its commitment with the staff, the customers and the clients. All activities respect the territory that hosts the construction operations.

The CEO of Soceca S.r.l., Alberto Rimoldi, is president of the Scuola Edile di Varese and the Comitato Paritetico Territoriale for The Prevention of Accidents in the province of Varese.
For Soceca the professional training for all the staff is highly important especially for safety reasons in the application of all the due procedures
S.P.E.V. A school for building
C.P.T. The Territorial Joint Committee for accident prevention
A.C.E.V. Association of building contractors of the Province of Varese

Soceca Group thinks that all stakeholders have to take care of the territory in which they are operating in a respectful balance with the needs of all subjects involved: the population, the environment and the production. Soceca group worked to reconvert an industrial site into a CULTURAL ACTIVITIES CENTRE. In this context, Soceca s.r.l. considered it important to intervene with the redevelopment of a decommissioned industrial site, allocating it to CULTURAL POLO.
This place, called “La Fabbrica del Carbone” is in Cislago city, near to Varese and host a kindergarten, a children school, a dance academy and a public space.

Innovation for the future

This is a contest for the presentation of civil buildings with high standards at low cost.
Soceca Group is conscious of the importance of using new products and invests for a systematic renovation of the commercial materials.
The Company is producing a virtuous circle based on a concrete analysis and a punctual resolution of each construction aspect. The products that Soceca Group offers are high standard technology with full respect for the environment at a restrained cost. 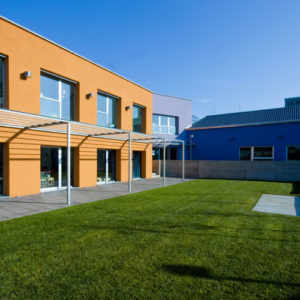 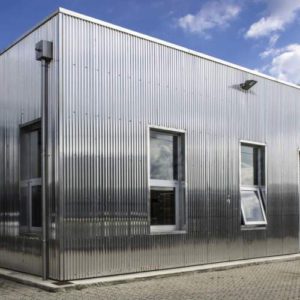 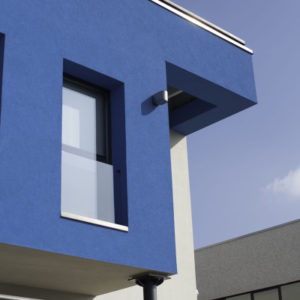 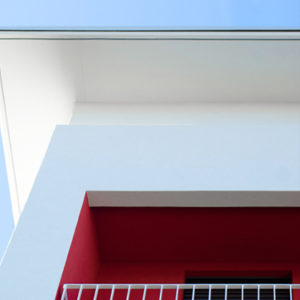 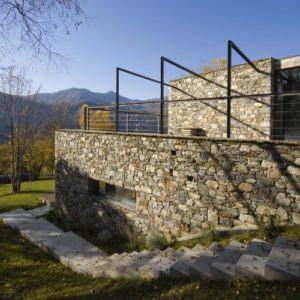 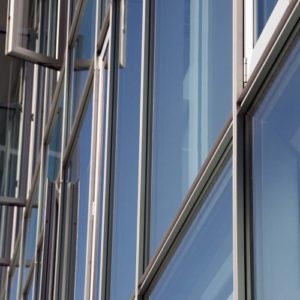