Soceca s.r.l. – Società Costruzioni Edili Cemento Armato – was established as a limited liability company in 1984, being the natural evolution of a sole proprietorship founded by Mr. Enrico Rimoldi in the province of Varese during the ‘50s.
The Impresa Rimoldi, founded by the Knight of the Order of Merit for Labour Enrico Rimoldi in 1950, used to work in the public sector (preschools, schools, gyms…) until the mid ‘80s when Giovanni and Alberto, sons of the founder, decided to transform, reorganize and modernize the company turning it into a corporation and opening up to new sectors, namely the industrial and housing ones.
Gruppo Soceca s.r.l, as it is known today, was established in 2004 and it includes Soceca Costruzioni s.r.l, a building trade; Se.Ci. s.r.l, an engineering and equipment rental company; and Real. Vi s.r.l, the real estate branch of the group.
Soceca Costruzioni s.r.l’s headquarters are in Saronno (VA). The technical offices and logistics warehouse were located in Saronno until 2007; they are now in the industrial area of Cislago (VA) together with the administration offices and the company facilities where some production processes are carried out and all equipment and materials are stocked. 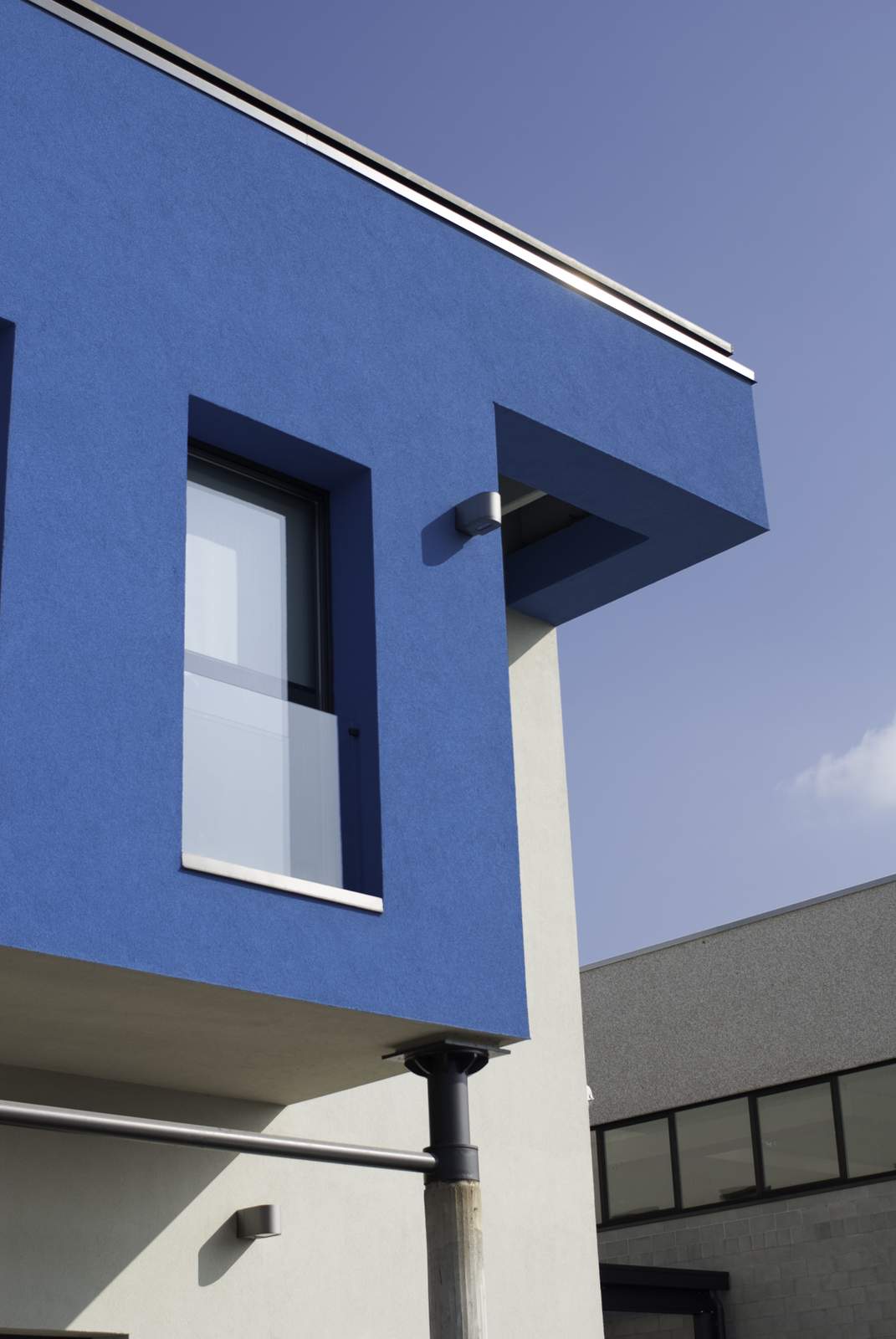 Soceca Costruzioni s.r.l set the following goals: high quality, reliability, professionalism, respect of schedules and cost competitiveness.
Giovanni and Alberto Rimoldi are deeply committed to offering their clients an added value trying to avert critical situations and to offer adequate solutions, which can transform the customers’ needs into the strength points of their projects. This is achieved by always trying to offer optimal solutions, to give coherent and meaningful answers to the client’s contingent needs, preventing any critical issues and transforming the needs of the client into the strengths of the work.

The core business of Soceca s.r.l. – after re-named Soceca Costruzioni s.r.l – is the industrial building sector on behalf of a third party.
This includes: rebuilding of production layouts, building of special foundations, upgrade of buildings in compliance with laws and regulations (e.g. fire regulations and structural standards), restoring, refurbishing and building of new facilities for different kinds of customers – ranging from SMEs to international corporations based in Lombardy.
Soceca Costruzioni s.r.l. is also active in public works. In 1990 the company was listed in the CQOP, Albo Costruttori Qualificati Opere Pubbliche SOA S.p.A (Italian Professional Association for Public Works) which guarantees that it is eligible for public works. 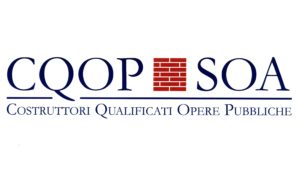 The company is also active in the housing industry both for private customers and on behalf of third parties, the latter mainly in Lombardy, Liguria and Piedmont.
n 1996 Soceca s.r.l. was among the first companies in this sector to get the quality assurance certificate. Nowadays the company is still certified and follows the UNI EN ISO 9001:2000 quality management system standards (certification body: BVQI Bureau Veritas).
These certifications have been constantly confirmed during the years and they’re still valid today: they’ve been consolidated by Soceca Costruzioni s.r.l’s employees and they reward the company’s commitment in keeping high-profile professional standards.
The corporate policy, in compliance with the quality certificates, aims at responding to the clients’ needs offering also consulting services during the design phase or once the design is already complete. During the operational phase, the company guarantees the respect of quality requirements even when new and more performing materials are used.
Soceca’s interventions are prompt, schedules are always respected and the company’s project managers constantly monitor the evolution of the works, so as to improve the performance.

The Best results are when we work together